Following the many obstacles Flag placed on his progress, Moshe left the Church in 1996.

Three years ago, when Dror Center went free, Moshe renewed his progress up the Bridge. He came to Haifa several times and received auditing at Dror from Aviv Bershadsky.

Recently, our friend Ronit Charny, a former Class IX auditor at Flag, came to Moshe’s home in New Jersey. Ronit is now a senior “indie auditor”, after resigning from the Church last year. You can read about this here.

Over the past few days Ronit has been auditing Moshe and he has now attained the State of Clear.

Moshe sent us his success story: 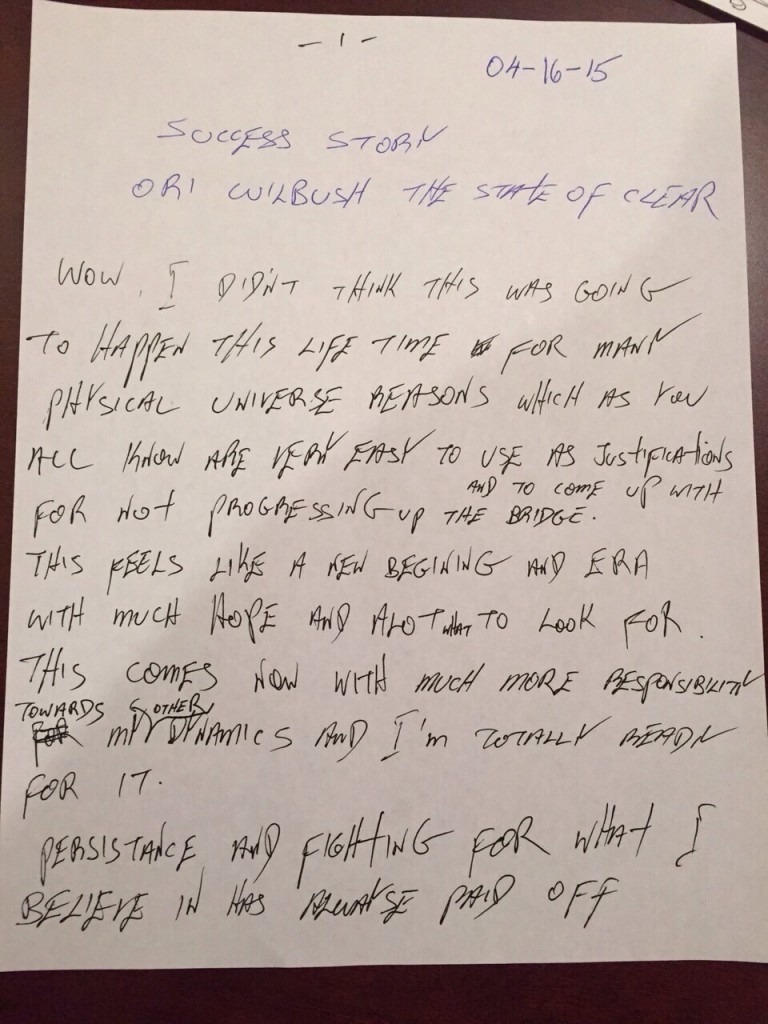 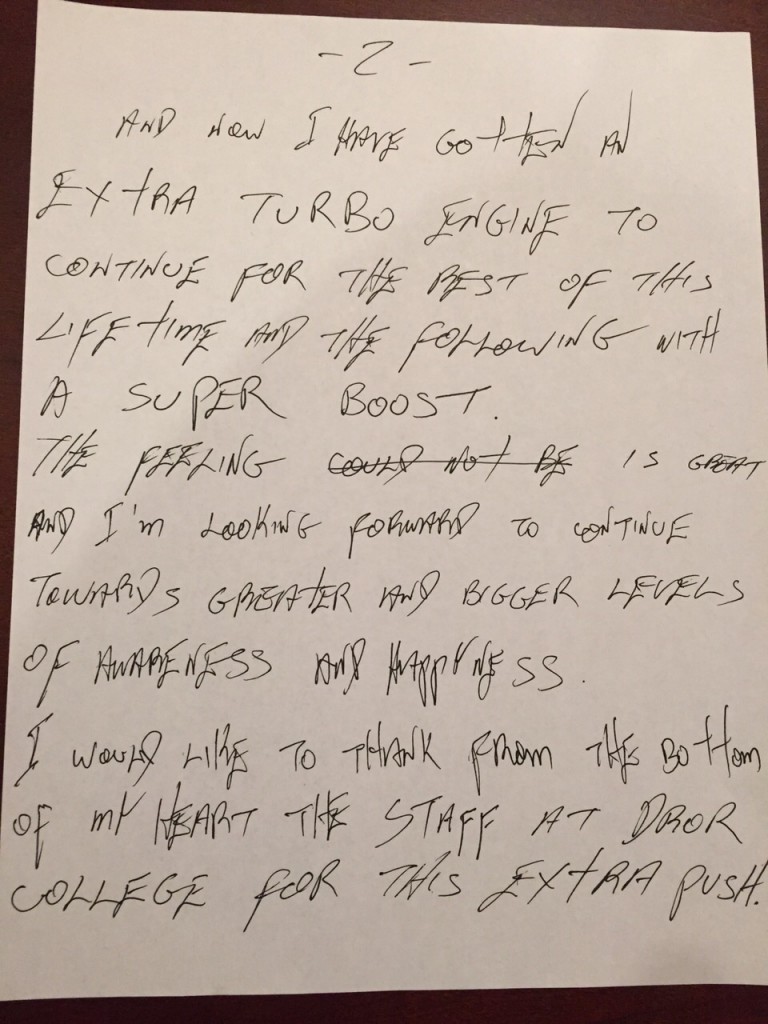 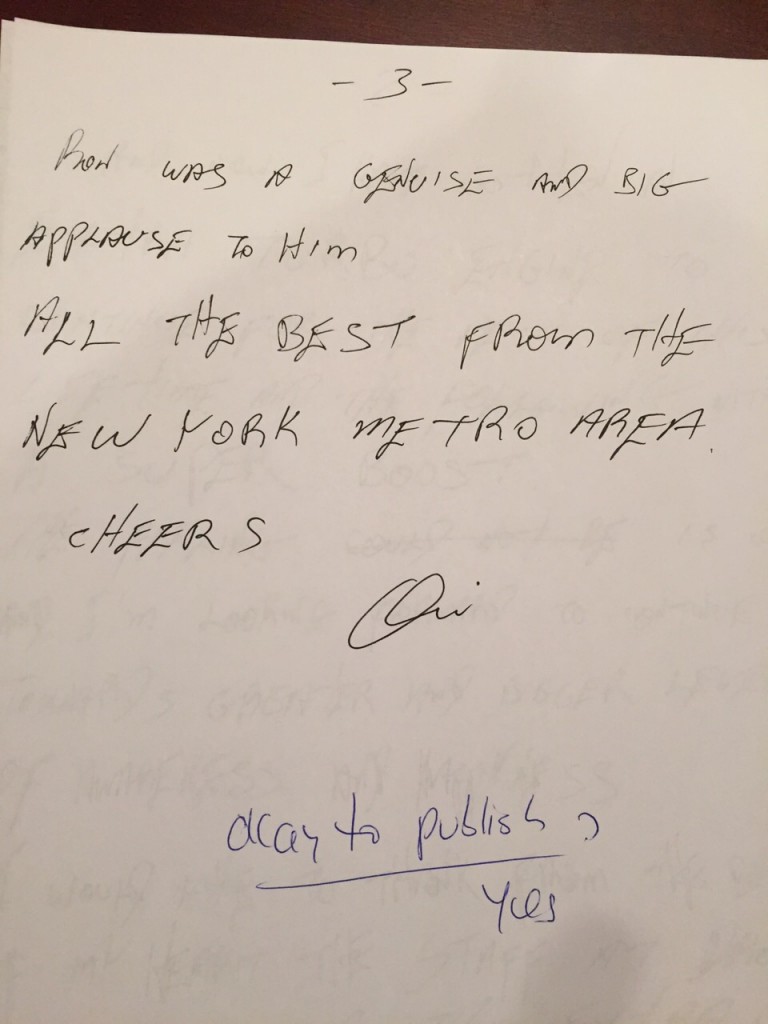 We asked Tami, the excited sister, for her comments:

“I am very excited and proud of my little brother. Moshe has fought to up up the Bridge and go Clear for 26 years. He has made it, despite the obstacles the Church put on his way. Moshe’s achievement is additional proof for me that we did the right thing when leaving the Church. I am grateful to his auditor at Dror, Aviv, for the dedicated and precise service of the past three years. I thank my best friend, Ronit, for the amazing auditing of the last few days. My gratitude to Ron Hubbard for his magical Technology that makes it possible for every Man to go free and realize his full abilities.”

11 thoughts on “Moshe Wilbushewich has attested to the State of Clear!”