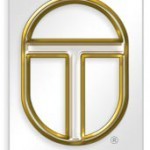 A few weeks ago, we published Aviv Bershadsky’s success story from the completion of Advanced Level Original OT IV. In the video of completing OT IV, Aviv mentions briefly the Between-Lives Data Course that was created and is being delivered at Dror Center.